How was your summer?

How was your summer was never a question I was asked in England. If you were it would probably be a joke and be accompanied by a rolling of the eyes. But I have been asked it a lot recently here in Quebec. Normal people are returning to work in the city and still enjoying temperatures of 25C (such as yesterday). For us we try and spin out the season until at least Thanksgiving (Canadian not American) with frequent trips between city and country. Two days ago we heard our first flock of geese flying high above the cottage.........

We were standing in the kitchen, the sun was shining and it was a warm day but as soon as we heard the sound we were frozen to the spot. It might as well have been snowing. Looks of horror crossed our faces. Even we had to admit, the end of summer is getting closer. Our entry into the lake is getting a little more tortuous these days. As daytime temperatures stay pretty good (low 20s in the woods) nights can be as low as 7 degrees celsius. The water temperature drops with the cold nights but we're still swimming every day. You can just make out a shape beyond the flowers above. That is the shape of someone standing in the water, thinking about braving a swim.

Each summer (this is our seventh since I emigrated from England) has its own characteristics. This has been a good one for goldfinches - we've seen six at once on my in-laws' birdfeeder. Lots of deer sightings too - I just saw three in the garden when I got up this morning. More porcupines than usual  - including one we watched as he shuffled up a tree. In the gardens the phlox has been better than ever - much of it here at the cottage is a reminder of previous owners as it pops up on the site of a former flower garden. A good year for fireflies, dragonflies of every colour and sightings of the local fox while the Great Blue Heron has been braver than ever and hung out on our dock quite a bit.

The last days of summer are also a time for thinking about what you didn't do. Apart from the usual rhubarb crop I didn't plant any vegetables this year, I didn't make any chutney (there's still time I know) but on the plus side we did manage to chop up the fallen trees from last year's storm - and now have firewood coming out of our ears. This was also the summer of long swims - I head for a boathouse on the point most days and was congratulating myself on such a great effort until a friend actually timed me - only 14 minutes. It's been years since we swam to the other side of the lake but it's on my bucket list again.


There's nothing like the end of summer for making you appreciate your life. As I write this the early morning sun is just starting to warm up the chilly garden and I am surrounded by bird calls. The morning mist was swirling over the lake this morning and we'll be going for our first dip of the day soon. There are predictions of an Indian summer in October and that would suit us just fine. I for one don't want it to end. 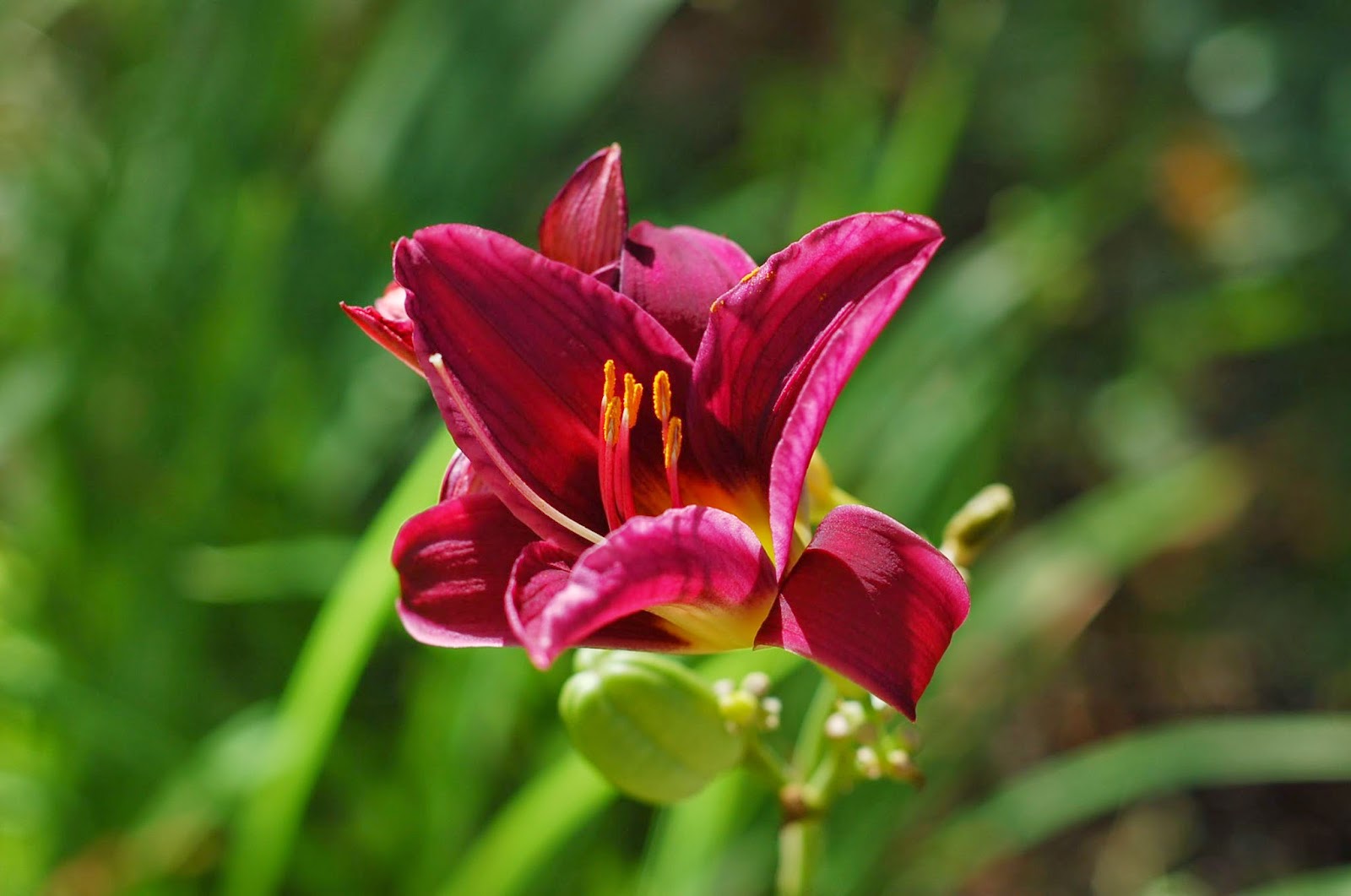 Read another blog post while you're here?
The secrets of Joe's diner
How to survive a Montreal winter
Email Post
Anne Kostalas
"There are two things I love in life - travel and opera. Which is probably why I write a blog on each of those subjects. I'm a filmmaker, former BBC journalist, cottage dweller, gardener and cat lover. I make documentaries, profile videos of individuals and companies as well as trailers for productions and festivals. Check out my other blog Diva Films: My life as an operatic filmmaker and my website annekostalas.com. Follow @viewfromalake on instagram and twitter."