How to survive a Montreal winter 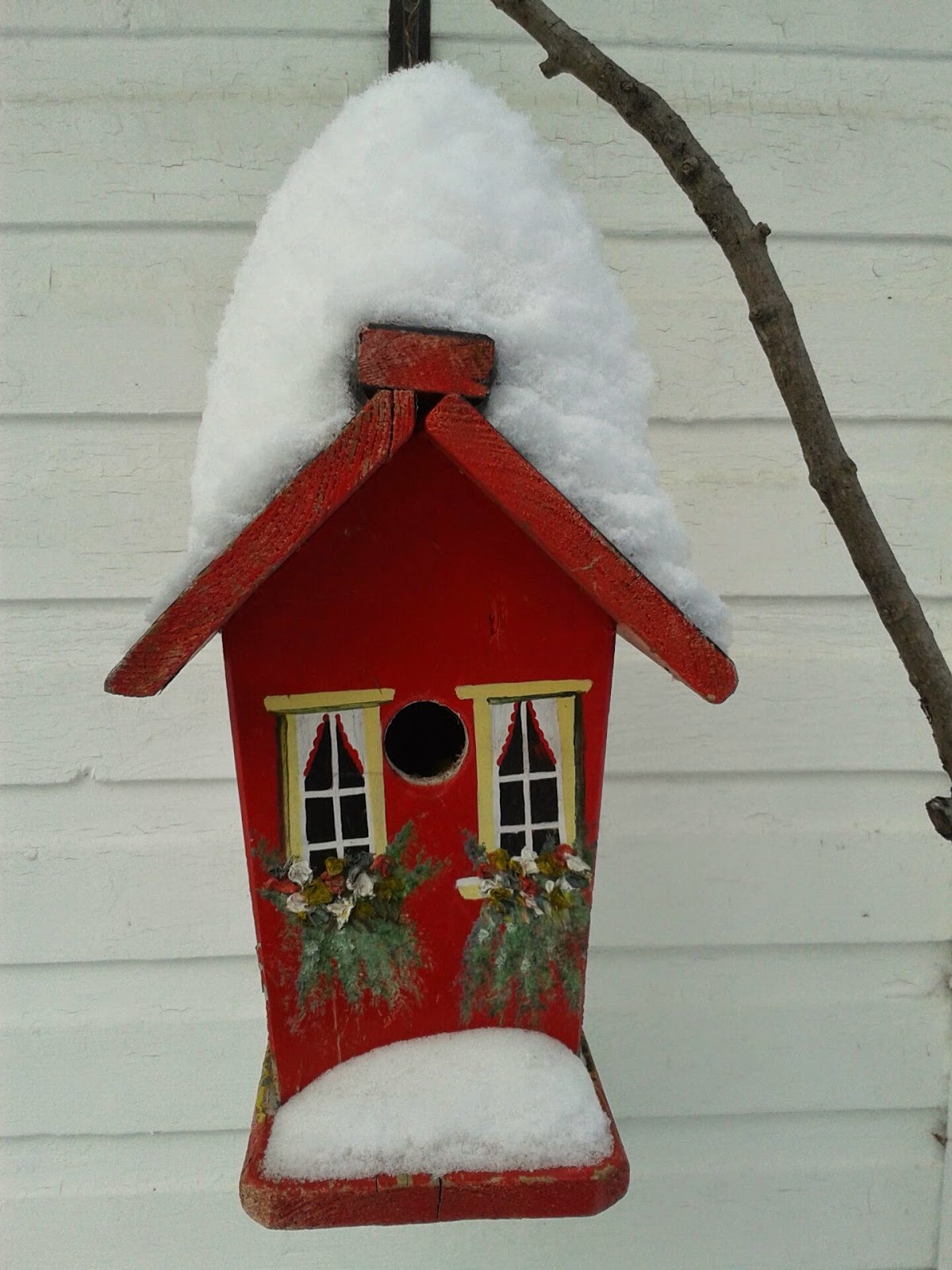 I'm in England at the moment and a lot of friends are curious about winter in Montreal. I've just lived through my sixth winter in Canada and I thought you might like my tips for surviving it. It was a tough one I will admit. It felt colder and longer than usual but it's interesting how many Montrealers disagree on this subject. Some claiming it was no colder than usual but most admitting it was long. Boy was it long. We only just got rid of the snow in the city a few weeks ago and it first started snowing in late November. You do the math. It's almost half a flipping year of snow and cold, people.

1. Even though it sounds as if I was just complaining about the winter my first tip for surviving one is Don't complain about it. It's just too boring and really so much more interesting if you actually harness the winter for your own purposes instead of acting like a victim.

2. Get out an enjoy it. Build a snowman,  ride in a horse-drawn sleigh, go cross-country skiing or skate the lake. All possible right in the centre of Montreal at Parc Mont Royal. While my husband amused himself with 100 days of skiing this winter I spent a lot of time on skates, often in the evening with fairy lights and classical music up at Lac aux Castors. Magical.


3. Wrap up warm.  Sounds obvious doesn't it but as I was swanning about showing the city in winter to a visiting friend from England I managed to forget to wear leggings under my trousers. Although I was wearing a long coat the cold got in and a frost-related rash appeared on my lower legs. Ouch.

4. Hibernate a bit.  Allow yourself some days to curl up under a blanket and just veg out. We lit our fire some mornings and barely got off the sofa. The fact that some days are around -30C means you deserve it and when it's particularly nasty outside just enjoy your nest, guilt-free.


5. Get out of the city. You can into a rut in the winter and one way of appreciating it is to stop bitching about the lack of snow clearance (to a Brit it seems they don't let the snow land on the ground for long before they're carting it off in lorries like it's all some dreadful mistake) and go an see how pretty the white stuff is in the countryside. Quebec in winter seems like it is in its natural habitat to me - the evergreens heavy with snow and the frozen lakes.

6. Go to Florida.  Many Montrealers survive the winter by either moving to Florida for the whole season if they are retired or having a break there if they're working. Mexico, Arizona and Cuba are also on the hitlist. Who can blame them really?


7. Comfort foods. Winter in Canada is a time to get out your best recipes - huge stews, pies and this year I made a lot of rice puddings - my favourite was with rosewater and cardamon.


8. Get together with good friends. You might feel like hiding under a blanket but invite your friends for dinner and make your own warmth. Best bit? They have to go out in the snow again while you can just curl up in front of the fire.

9. Have a project. For me it was knitting hats. 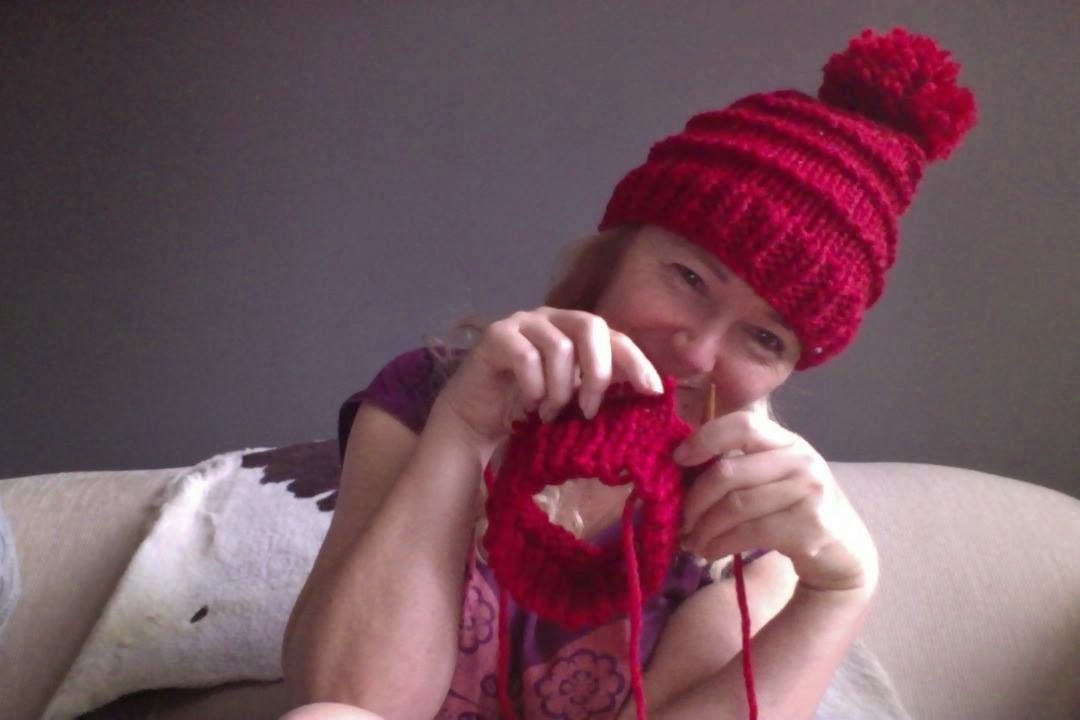 10. Experience some culture. Winter is a great time to see a concert, an opera, a ballet. So much choice in Montreal and it's so worth trudging through the snow for.  As some of you know I produce videos for Opera McGill and it was fun to incorporate some winter scenes in Montreal into this film for them. It's a great reminder of just how beautiful the city can be in the snow. Now bring on summer please. I've paid my dues.

Email Post
Labels: canada Montreal Quebec snow survive Winter
Anne Kostalas
"There are two things I love in life - travel and opera. Which is probably why I write a blog on each of those subjects. I'm a filmmaker, former BBC journalist, cottage dweller, gardener and cat lover. I make documentaries, profile videos of individuals and companies as well as trailers for productions and festivals. Check out my other blog Diva Films: My life as an operatic filmmaker and my website annekostalas.com. Follow @viewfromalake on instagram and twitter."